Temperature scanners are ultimately used to determine the temperature of a surface or object. Let’s examine how they work, as well as some basic information about them and their use.

Temperature scanners work by reading the thermal radiation emitted by a person’s body. This is then extrapolated to provide an idea of a person’s overall body temperature. This reading is then used to determine if someone has a fever or to detect warmth in cold areas (such as finding people in cold climates).

Temperature scanners come in a variety of sizes, each of which ultimately determines their capability. Smaller scanners are designed to take a forehead temperature to detect a fever on an irregular basis, whilst larger scanners, often looking like a video camera, are used for larger detection rates and can be used almost continuously. Smaller versions can be purchased through a pharmacy whilst larger models need to be procured through reputable suppliers.

It is important to note that temperature scanners need to be used in semi-controller environments. This is because, when used in areas where there may be a large amount of reflection from other heat sources, it can make results unreliable. 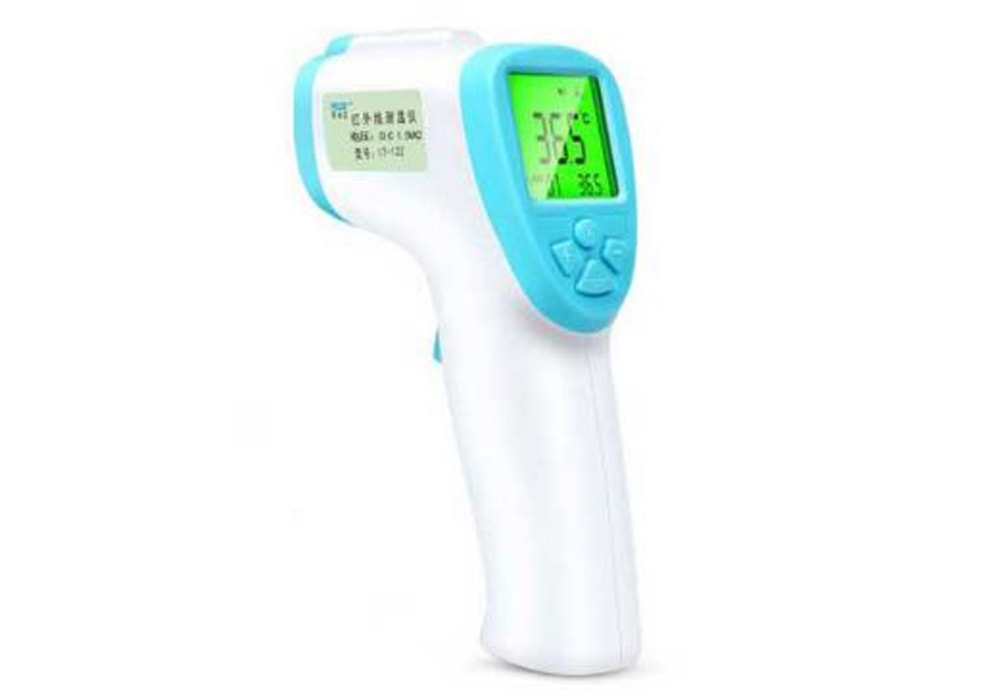 We have determined that temperature scanners are used to read the thermal radiation emitted by an object or surface, commonly a person. We have also noted that these can come in small models that would commonly be found in a home or doctor’s office, as well as larger ones which can be used on a more continuous basis.