The Orton-Gillingham Method is a sequential, structured, multisensory cumulative and cognitive approach for language learning. Three methods used by the Orton-Gillingham training method include visual, auditory, and kinaesthetic.

This method is used to train people who have difficulty reading, spelling, and writing. You can also check out Pam’s Reading to know more about Orton Gillingham tutors.

How did this learning approach get the Orton-Gillingham name?

The approach developed by Dr. Samuel Orton and Dr. Anna Gillingham was designed. Samuel is an American doctor and is interested in the study of learning problems. He became famous for his work on the causes and methods of treating dyslexia. 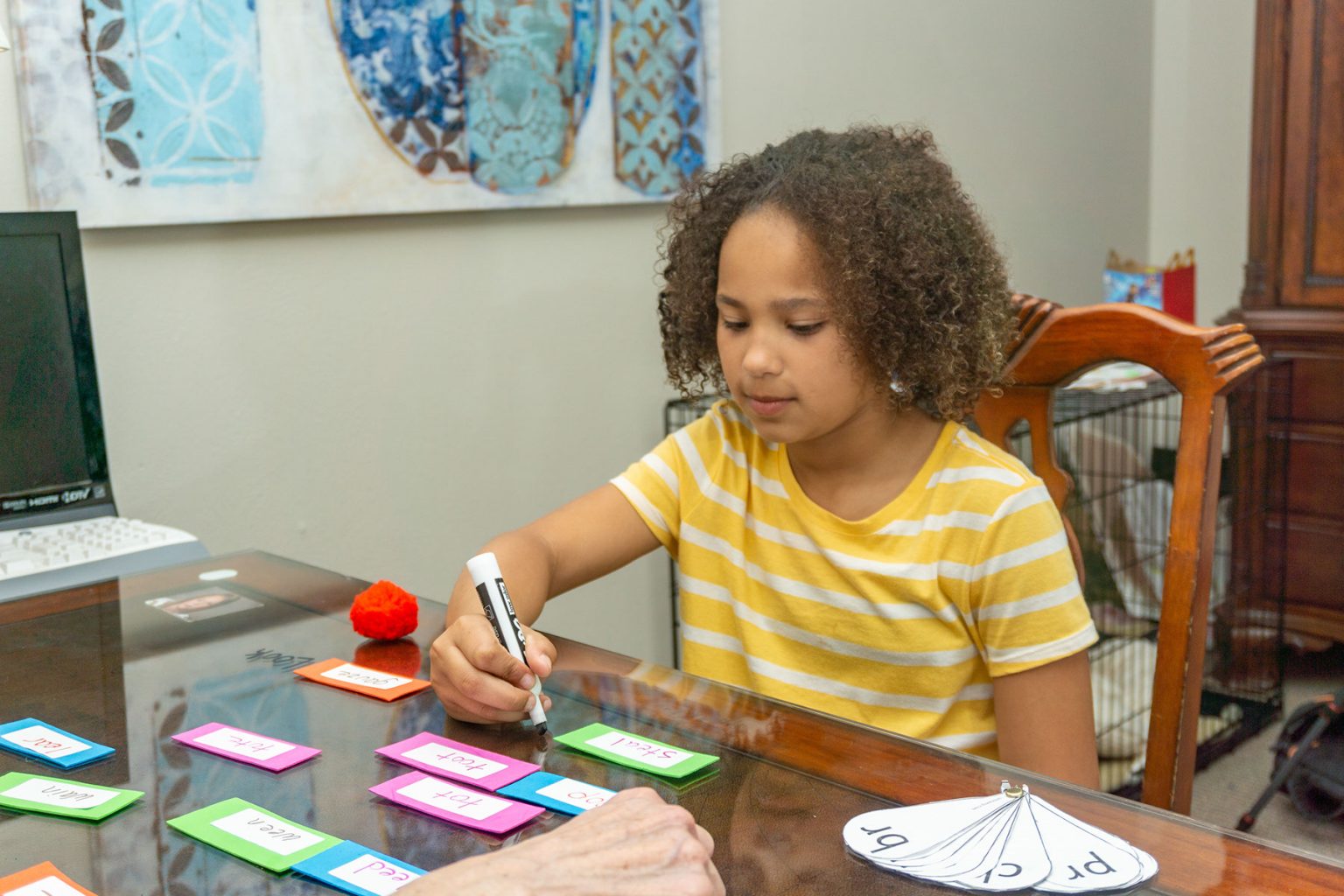 While working as a pathologist in Massachusetts, he began working with patients with brain damage. He spends a lot of time with patients and learns a lot about their general behavior, their weaknesses, and the difficulties they face in their lives.

He understands from research that they have great difficulty learning and reading languages. It was this observation that led him to research further into why some children with apparently intact neurological function have similar problems with language processing and reading.

During the course of his research, he concluded that people with brain defects had failed to establish adequate brain organization that maintained the relationship of visual words to their spoken form. Currently, the Orton-Gillingham method is used as an effective treatment for people with a language disorder known as dyslexia.