Parkinson's disease, or PD, is most common in older people. In most cases, Parkinson's disease cannot be predicted or prevented. This disease is a movement disorder characterized by loss or delay in exercising, tremors in the arms, hands, legs, jaw, or head, stiffness of limbs, and imbalance.

In addition to physical symptoms, people with Parkinson's also show signs of mood disorders. Up to 90% of patients with PD suffer from an anxiety state, which then leads to depression, abulia, or apathy. People with Parkinson's report sleep disturbances that cause excessive daytime sleepiness or insomnia.

Paraquat, an herbicide used commonly throughout the United States, has been found to cause Parkinson's Disease and may affect persons and families in Seattle. People in Seattle who have developed Parkinson's disease after exposure to paraquat may be entitled to compensation for harm, suffering, and loss through filing paraquat Parkinson's lawsuits at https://www.paraquatparkinsonslawsuit.com/seattle-paraquat-lawsuit/. 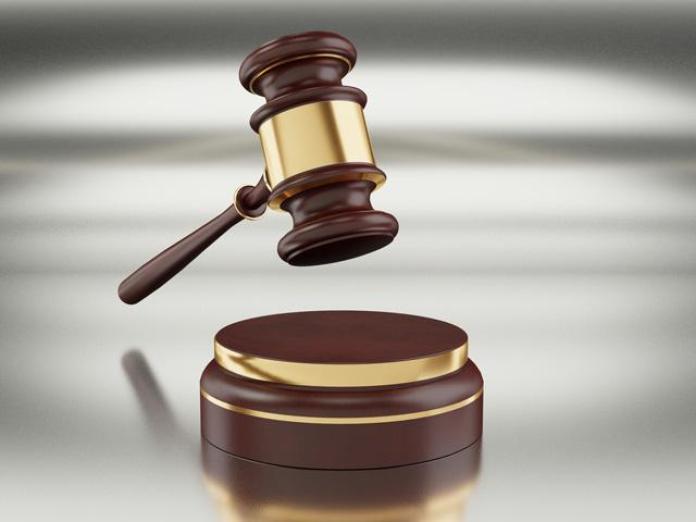 Cognitive impairment includes dementia in nearly 40% of people with Parkinson's disease. They suffer from short-term memory loss, lack of impulse control, prioritization and clarity of judgment of surrounding situations, disparate awareness of time, and lack of social awareness. These physical and emotional symptoms seem to get worse over time.

In some cases, as the condition worsens, symptoms such as lack of expression, difficulty speaking, difficulty swallowing, constipation, bladder problems, sweating, and changes in the sense of smell may occur.

As these drugs can only improve the symptoms, but not cure the disease. Some even suggest delaying treatment because the drug's effectiveness has a limited lifespan. Levodopa is the main drug used to treat Parkinson's and is combined with carbidopa in tablet form.